La Villonnière b&b is situated in a very rural area. Around our house there are many plants and animals to admire, as can be seen on the page about our garden. From our house you can walk straight into the woods between the fields and meadows with cows. We’re in the middle of nature. 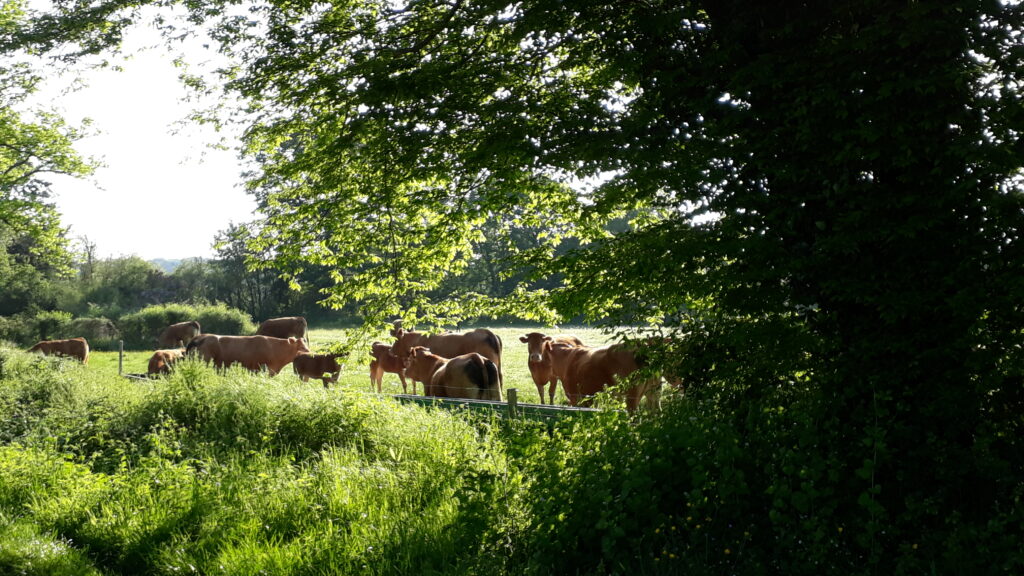 La Villonnière b&b is situated in the Parc Naturel Brenne, a beautiful, protected nature reserve with more than 3000 lakes! It is a feast for fish and bird lovers. A paradise for rare species of plants and animals. In the north, ponds, meadows, moors and forests make up a unique landscape that extends over a large plain of 15 km by 30 km: this is the Brenne of the lakes. Undulating forests covered with scrub and small fields, all bounded by sunken paths, occupy the south and west. The Creuse and the Anglin have sculpted valleys bordered here and there by steep cliffs. The lakes are not natural, but they have created an exceptionally interesting and complementary natural environment where an abundance of plants and animals live. You can discover the Brenne on foot, by bike, on horseback or by canoe. Of the 69 hiking trails, two pass by our house. 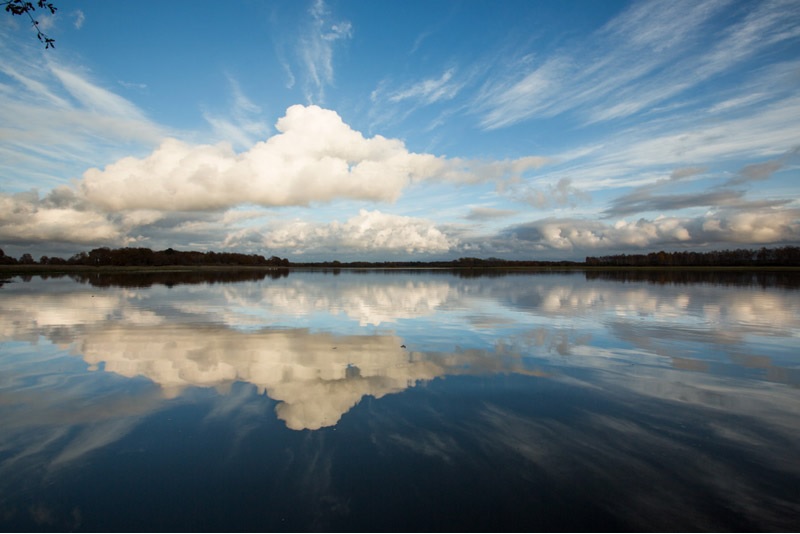 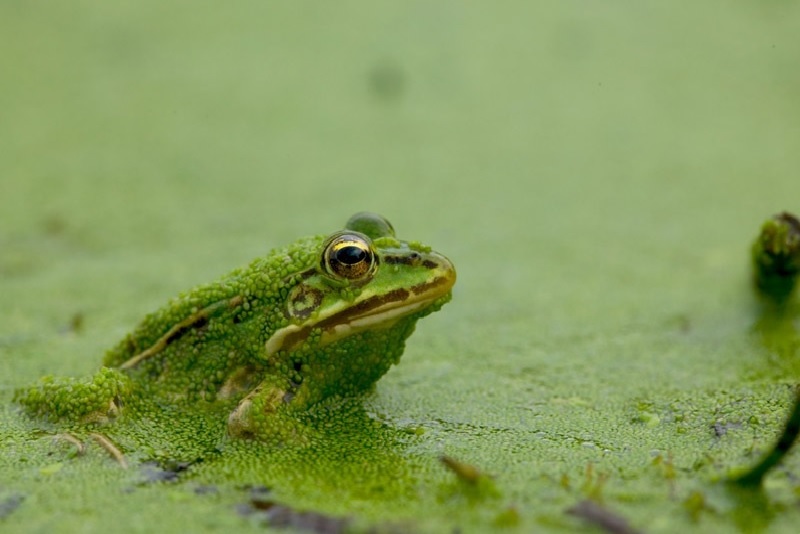 Birds in the Nature Parc Brenne

Internationally renowned for its biodiversity and diversity of bird species, the Brenne is home to some three-quarters of the 365 protected bird species in France. In every season, there is much for everyone to experience and enjoy in the enormous wealth of birds in this area.

During the breeding season alone, you will find around 116 different species of birds, including the purple heron, great and little egrets, black-necked grebe and white-cheeked tern. Birds of prey such as the marsh harrier, hen harrier, kestrel and also the super-fast tree falcon can also be found. The pygmy eagle but also the white-eared eagle feels at home here. This beautiful bird of prey spends the winter in the middle of Africa but returns every year to central and northern Europe to breed. With a bit of luck, you may also see a small, blue bird, which skims the water surface at an enormous speed: the kingfisher. Beautiful ducks such as the garganey and the crown duck also belong to the ‘permanent inventory’ of this area. Curlews nest in the wet meadows in the vicinity. Reed buntings, woodlarks singing as if it were a delight, but also the aquatic warbler, which is becoming increasingly rare in Europe, can be found here. During spring and autumn migration, the Brenne is visited by thousands of waders such as lapwings, black-tailed godwits, ruffs and all sorts of plovers. This beautiful lake area is also on the migration route of thousands of cranes on their way to their wintering grounds in Southern Europe.

During the winter, more than 12,000 ducks stay in De Brenne, including many teal and white-headed ducks. Goosander ducks also likes to stay in the area. The last few years, the white-tailed eagle has become a regular guest in the winter. This enormous bird, with a wingspan of over 2.5 metres, is also called ‘the flying door’.

Fauna in the Brenne

One of the characteristics of the Parc Brenne is the presence of a very high population of large mammals (deer, roe deer, wild boar). To date, 27 protected species have been identified out of the 68 in France. Specific studies have made it possible to identify 22 species of bats. Species such as the genet cat and the dormouse (which hibernates for 7 months), the Pyrenees vole can also be observed, while the otter and beaver return to the park.

As for micro-mammals, such as the amphibious field mouse, these are still very little known. Furthermore, reptiles, amphibians, fish and insects (62 species of dragonflies and damselflies and endangered butterflies such as gentian blue, great firefly, swamp fritillary, woodland fritillary) can be admired.

A special garden to visit is the Arboretum de la Sedelle in Crozant. Purchased in 1987, the wild valley was transformed into a garden worth visiting according to the principles of “garden on the move”: “do as much with, as little against”. Phillippe and Nell Wanty created a garden with more than 400 species of trees and shrubs. The garden is open for visits from May to October. A garden fair is also organised in the first and last month.